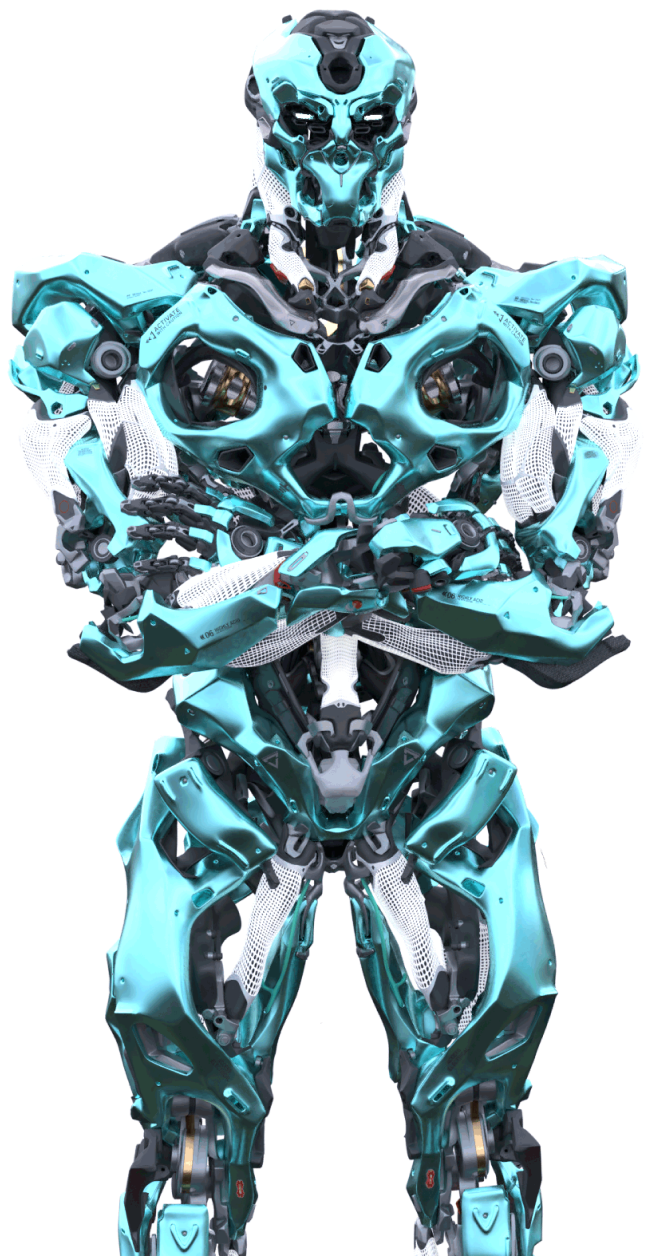 The Battle Lines
Are Drawn 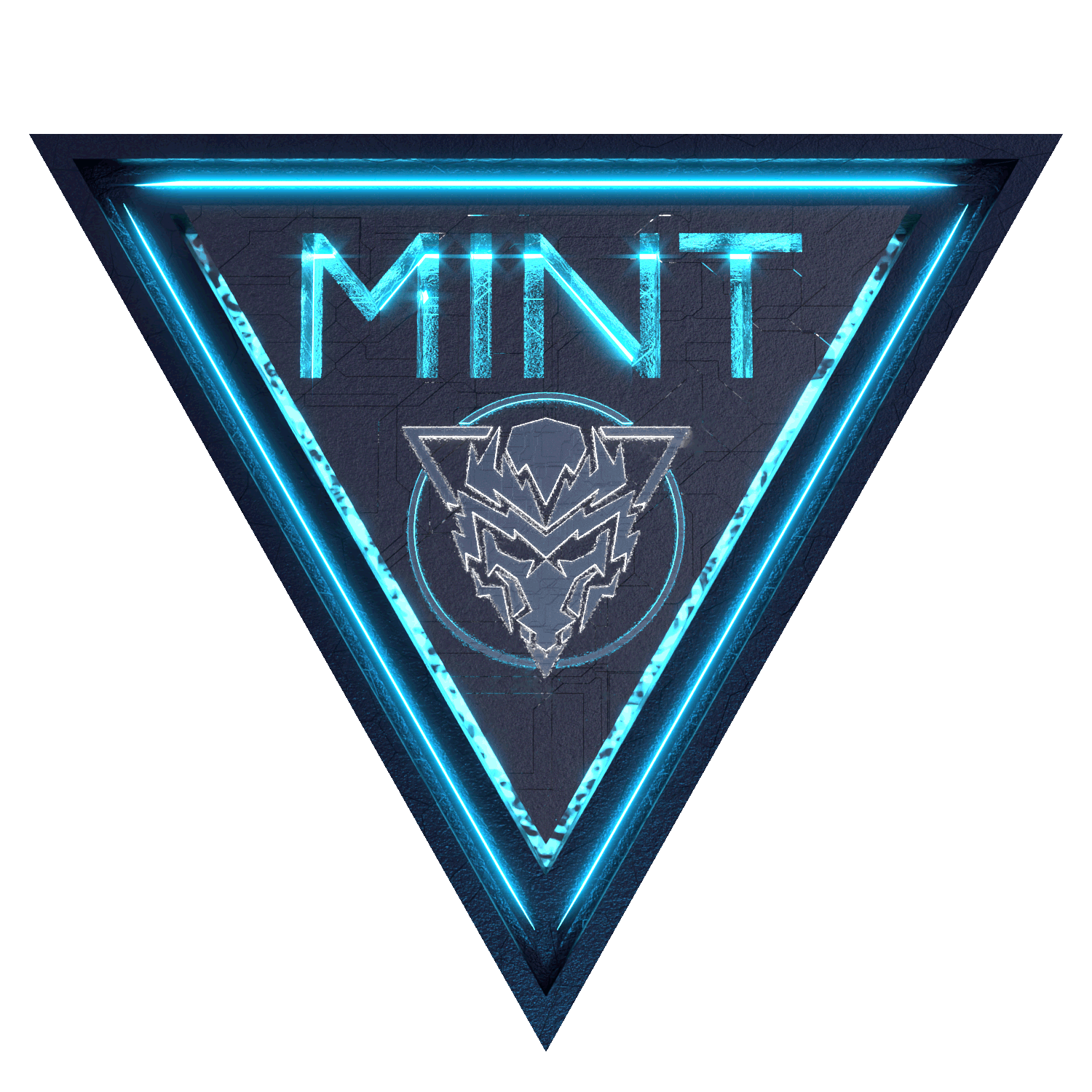 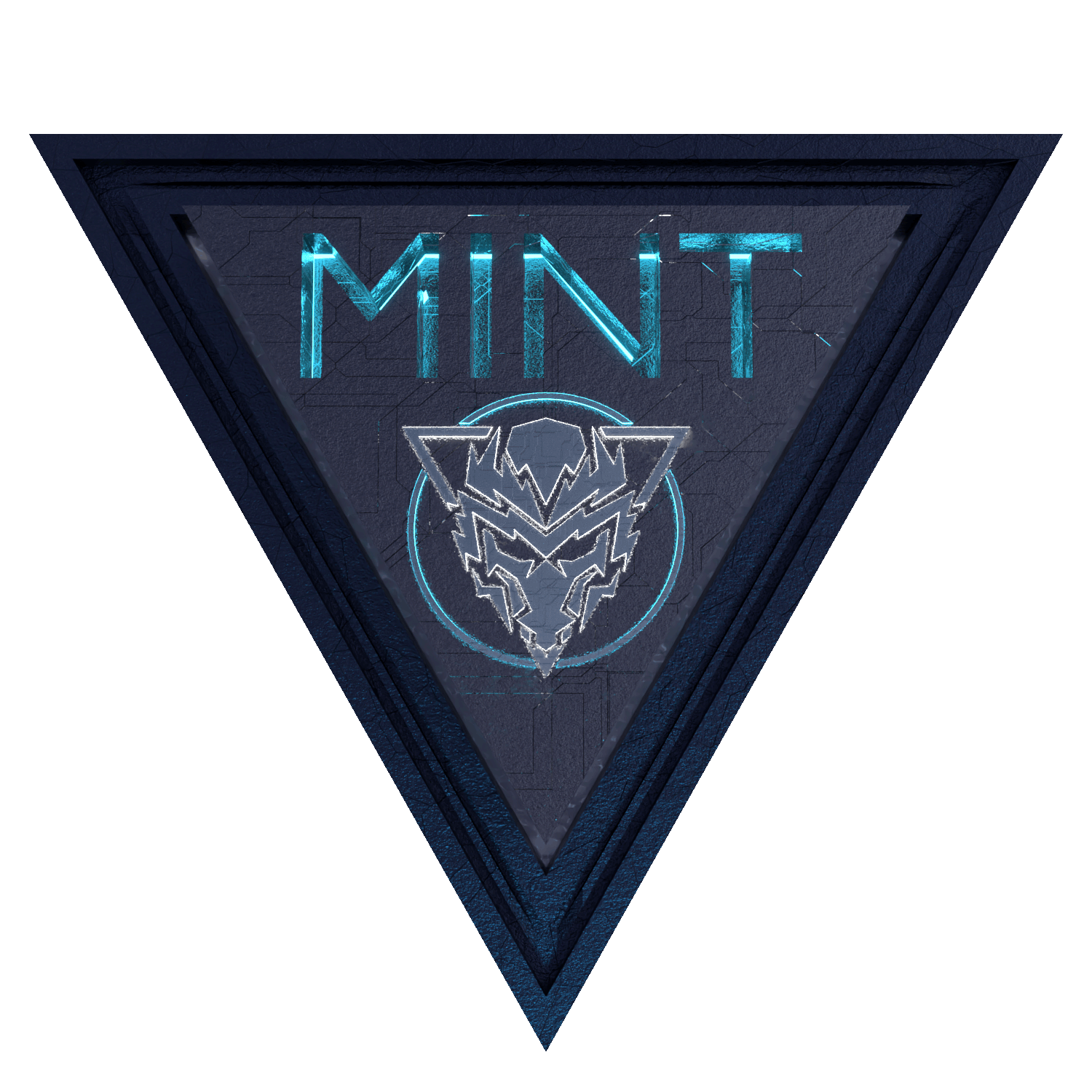 In 2291, in an attempt to control violence among Metaverse miners, the New Earth Government (NEG) legalized no-holds-barred fighting. The MEME Corporation, working in alliance with the NEG, established a series of leagues and bloody public exhibitions. The fight's popularity grew with their brutality. MEME soon discovered that the public matches were their most profitable enterprise. They pooled resources to create sophisticated fighting bots to pitch against the human warriors. A professional league was formed, a cabal of the most violent and skilled warriors and bots in the known Metaverse, selected to fight in grand tournaments. However, the fighting bots grew too powerful, frenzied by the sight of spilled human blood and the sense of heightened adrenaline, they became ruthless and uncontrollable. Initial testing and due diligence from the MEME Corporation wasn’t carried out in their haste for profits. Anti-Earth Hackers (AEH) utilizing exploits in the bot's code, were soon able to manipulate these lethal machines from outside the Earth Shield to strike any target with brutal force and efficiency.
‍
‍The year is now 2321, 20 years have passed since the fall of the NEG and most government institutions. The Metaverse is a wasteland of destruction overrun with AEH fighter bots, and humanity is on the brink of total annihilation. A final resistance has formed led by the remaining Meta-Scientists at Londex Corp, hope falls on the shoulders of the Alpha Guardians. An army of 6,000 warrior bots, with the sole purpose of eradicating the AEH machines and protecting the fragile remains of the Human Race. The Alpha-Echo bots tether to the chosen elite Guardians, to strengthen their inherited Legion Crystal powers and fight against the forces of the alien hackers.

‍The battle lines are drawn, LDX Generals and their legions are ready. Their voices are already legendary, “On this day, we will be remembered not for what we have done, but for what we are about to do. We will not falter as we look our fate in the eye. Today, we cast aside the men and women we once were, along with the shield of the Alpha Guardians. We are the protectors of this new Earth, and we will not see it fall!” Now is the time, our power and skills are legendary. With our mighty Davemaoite Shards in our possession, we are your protectors, we are Alpha Guardians. 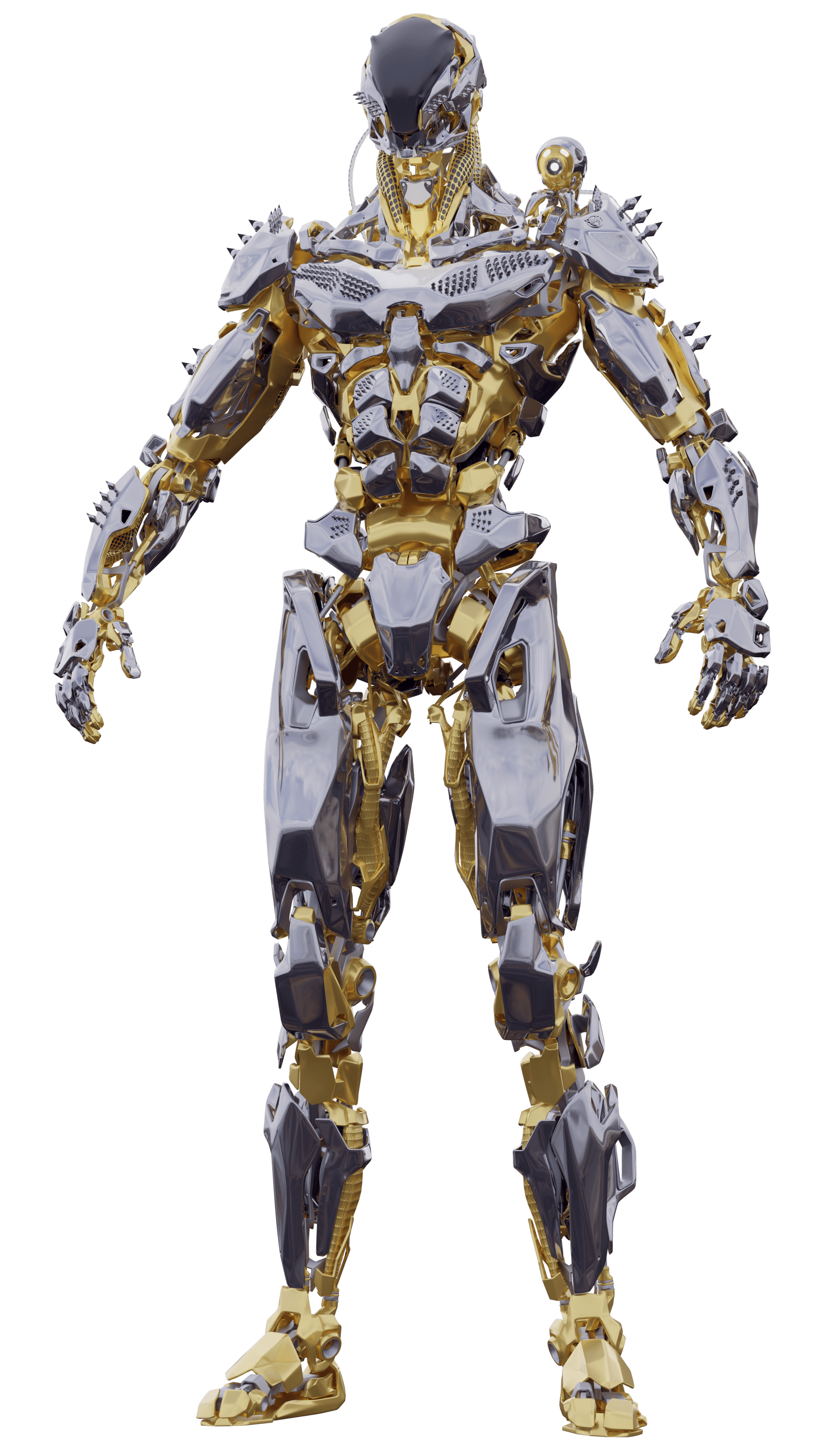 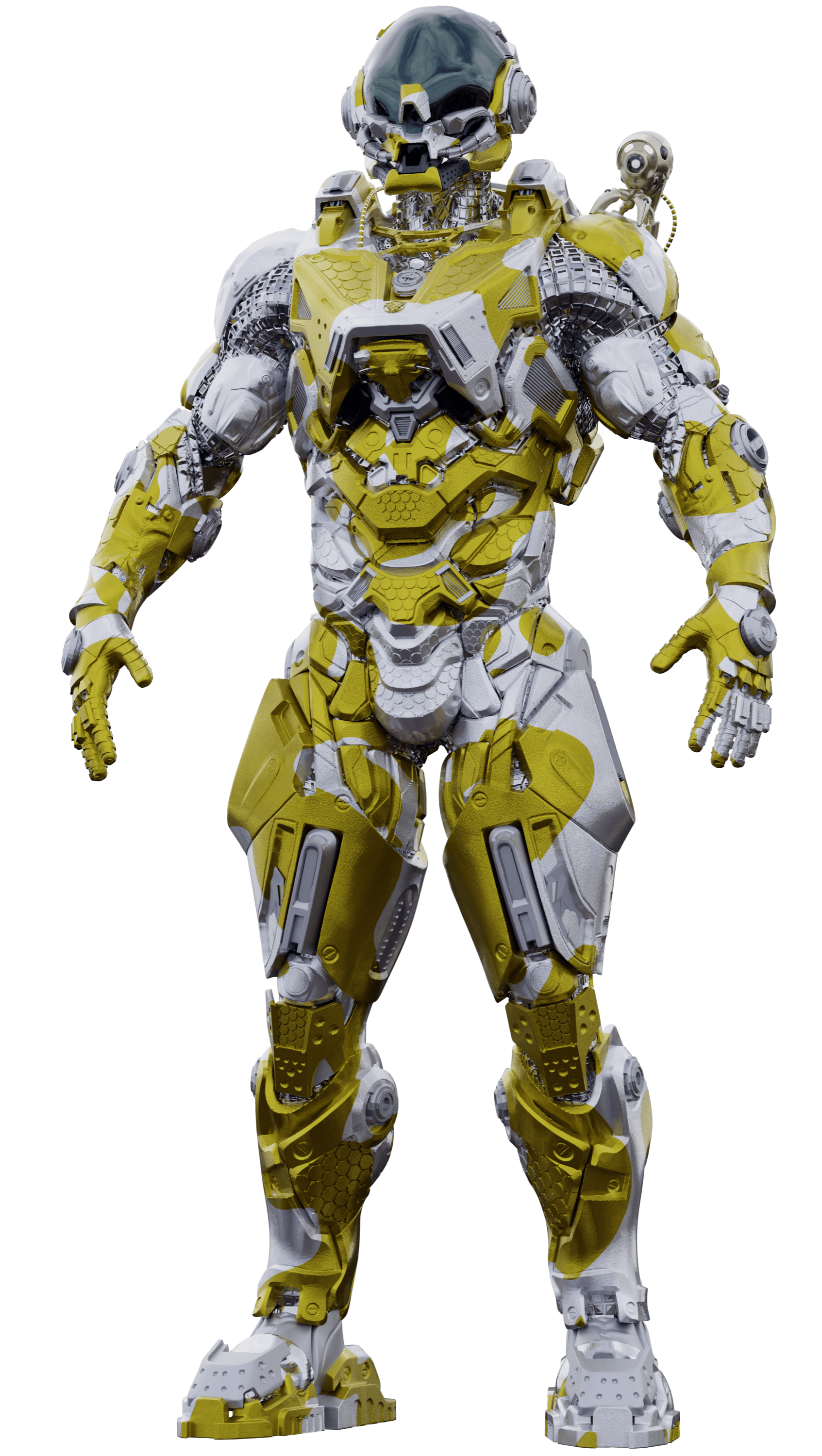 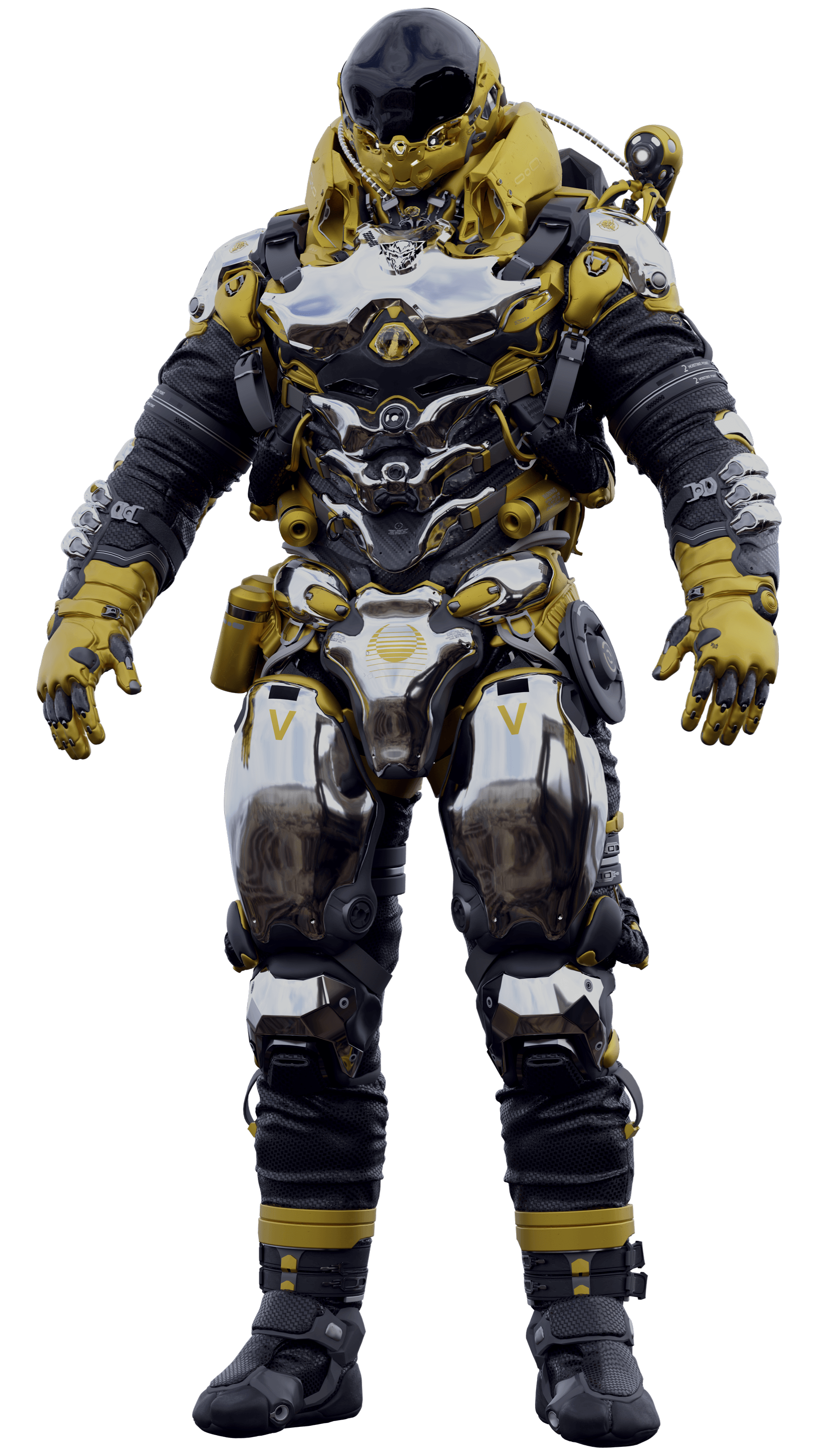 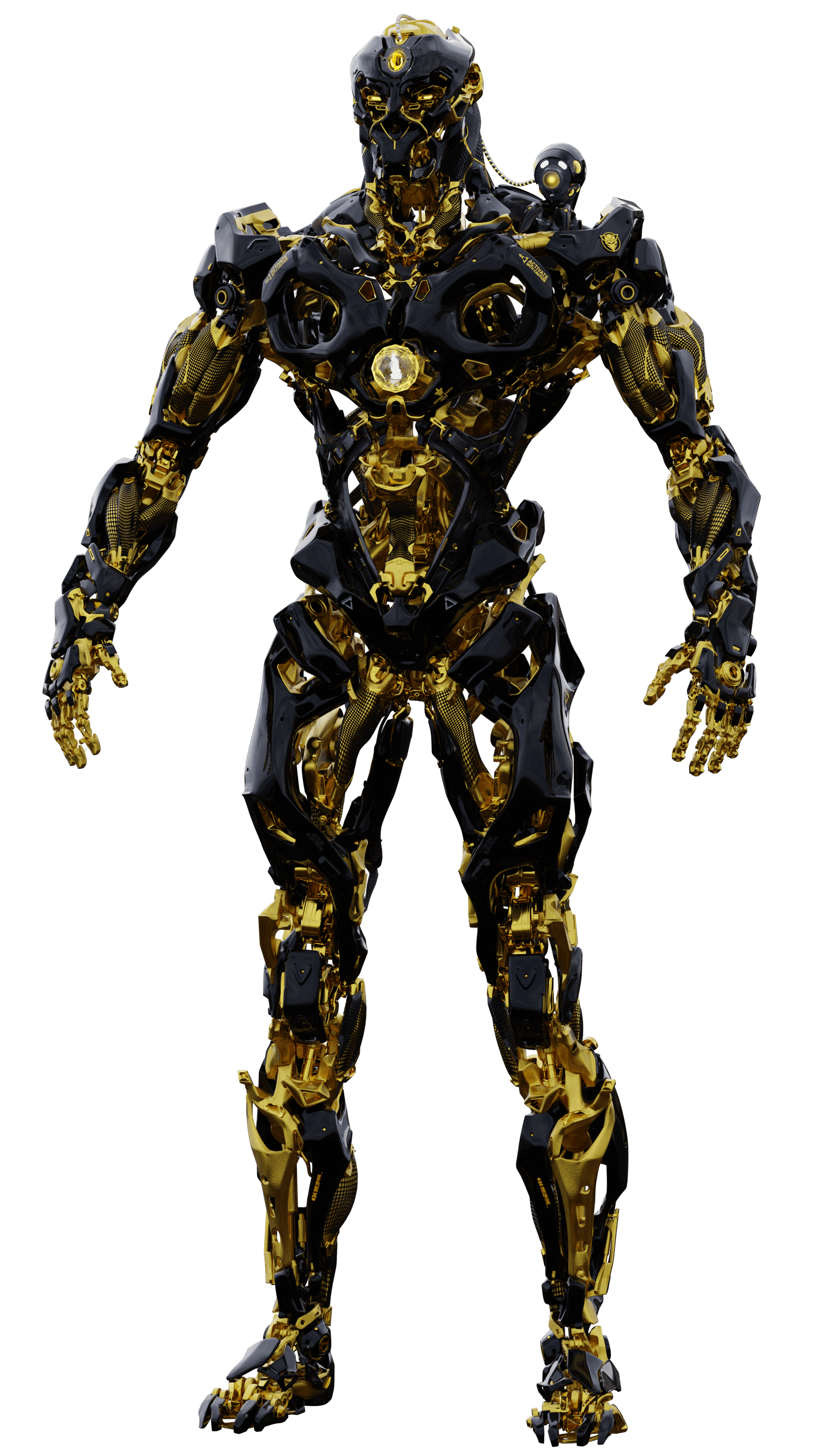 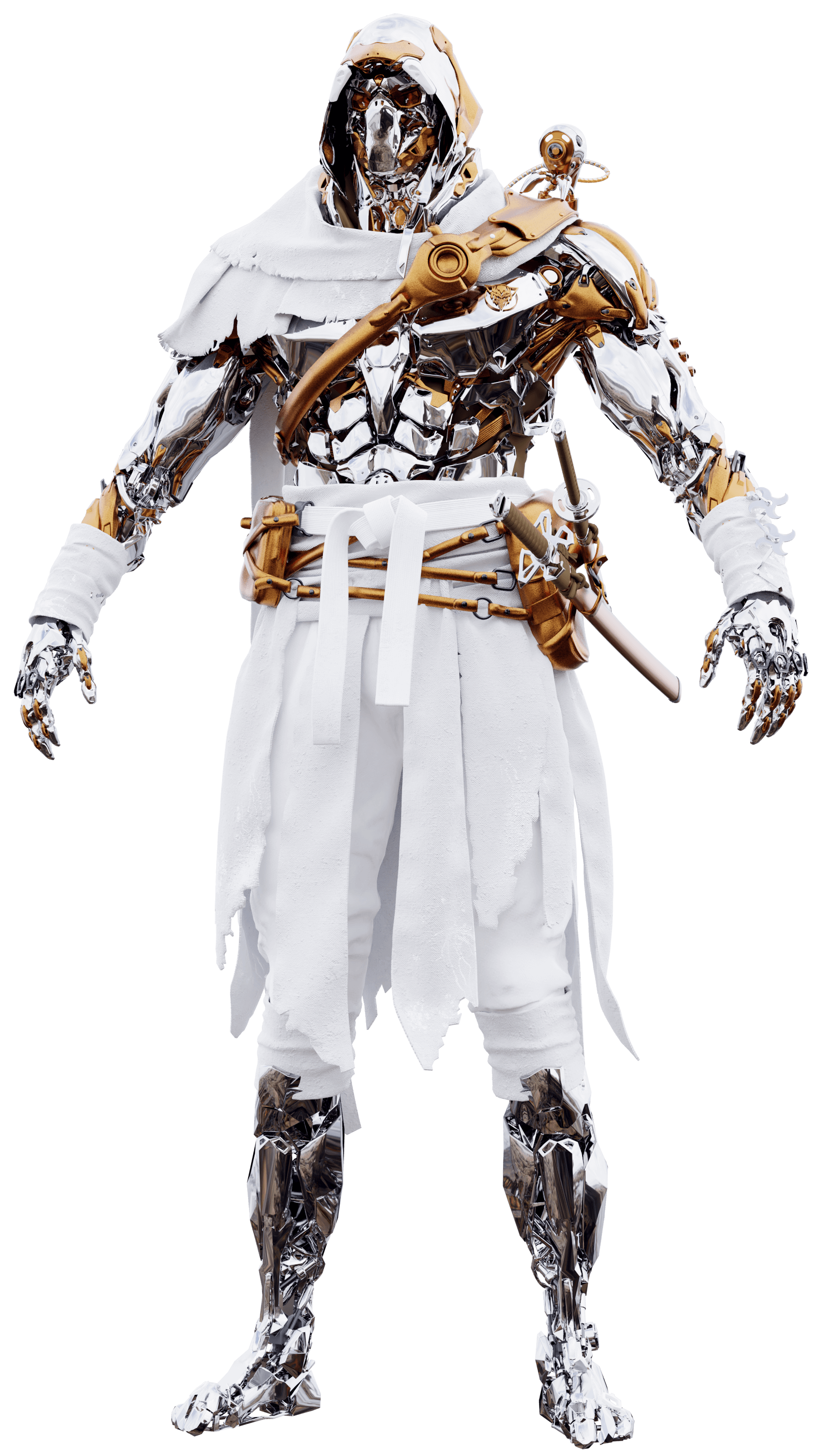 Alpha Guardian’s (AG) aftermarket royalty protocol will distribute 12% of all aftermarket sales to the AlphaDAO. 6% of which will be redistributed to all Alpha Guardian holders who do not have any AGs listed on exchanges. The remaining 6% will be invested by the AlphaDAO based on community vote in the highest yield staking pools in the crypto space. Proceeds of the community wallet will go to air drops, revenue share to all staked alphas and fractionalization of blue chip NFTs. 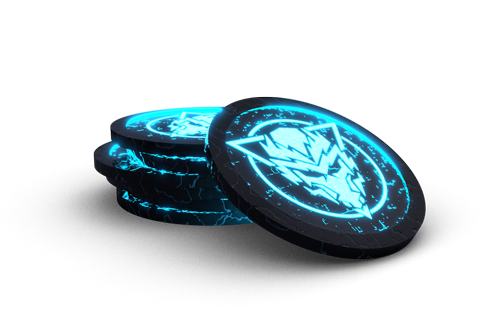 Conception and planning
of the Alpha Guardians

The Alpha Guardians are a legion of 6000 metabots led by the Londex team and put together by the industry leading designers Q and Davius. 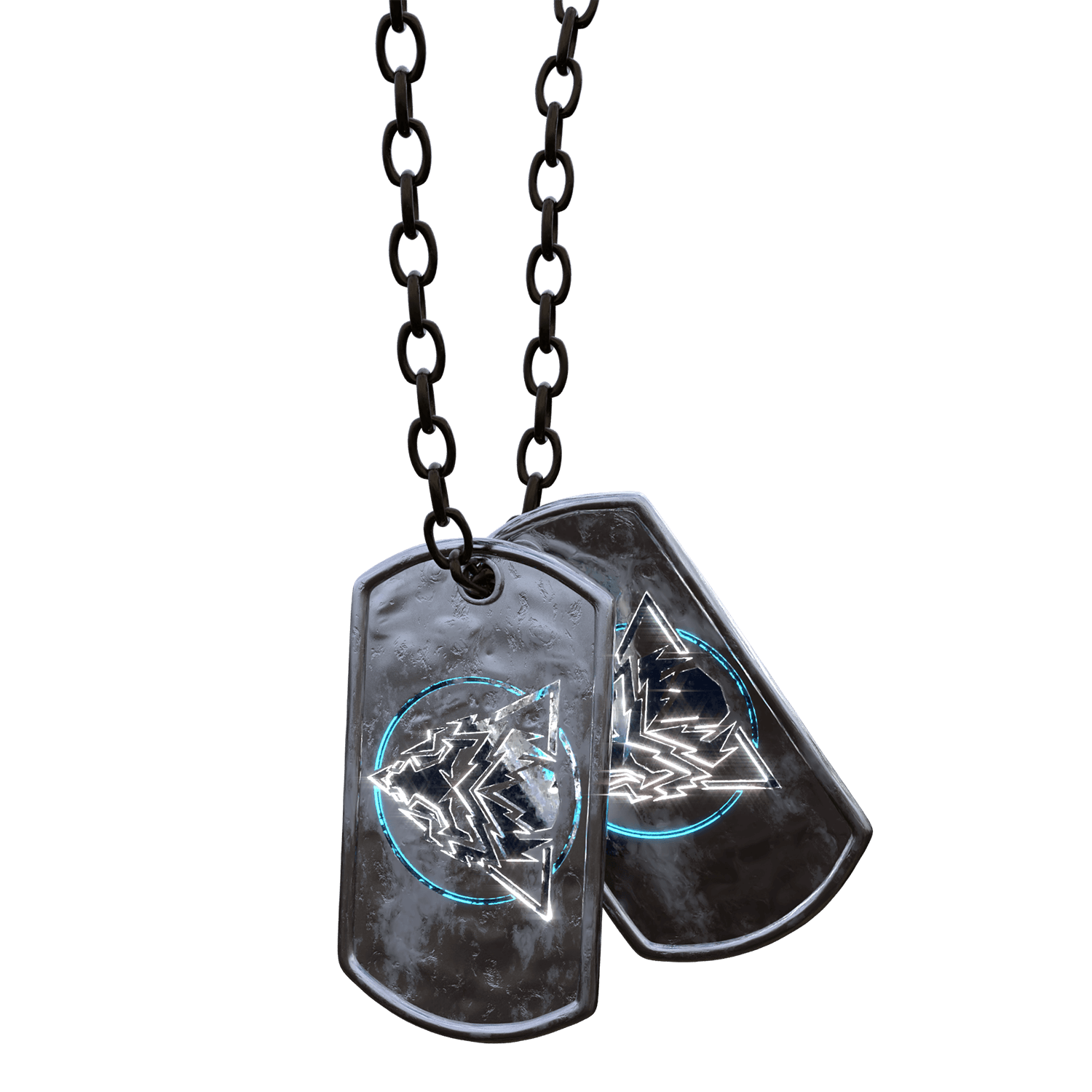 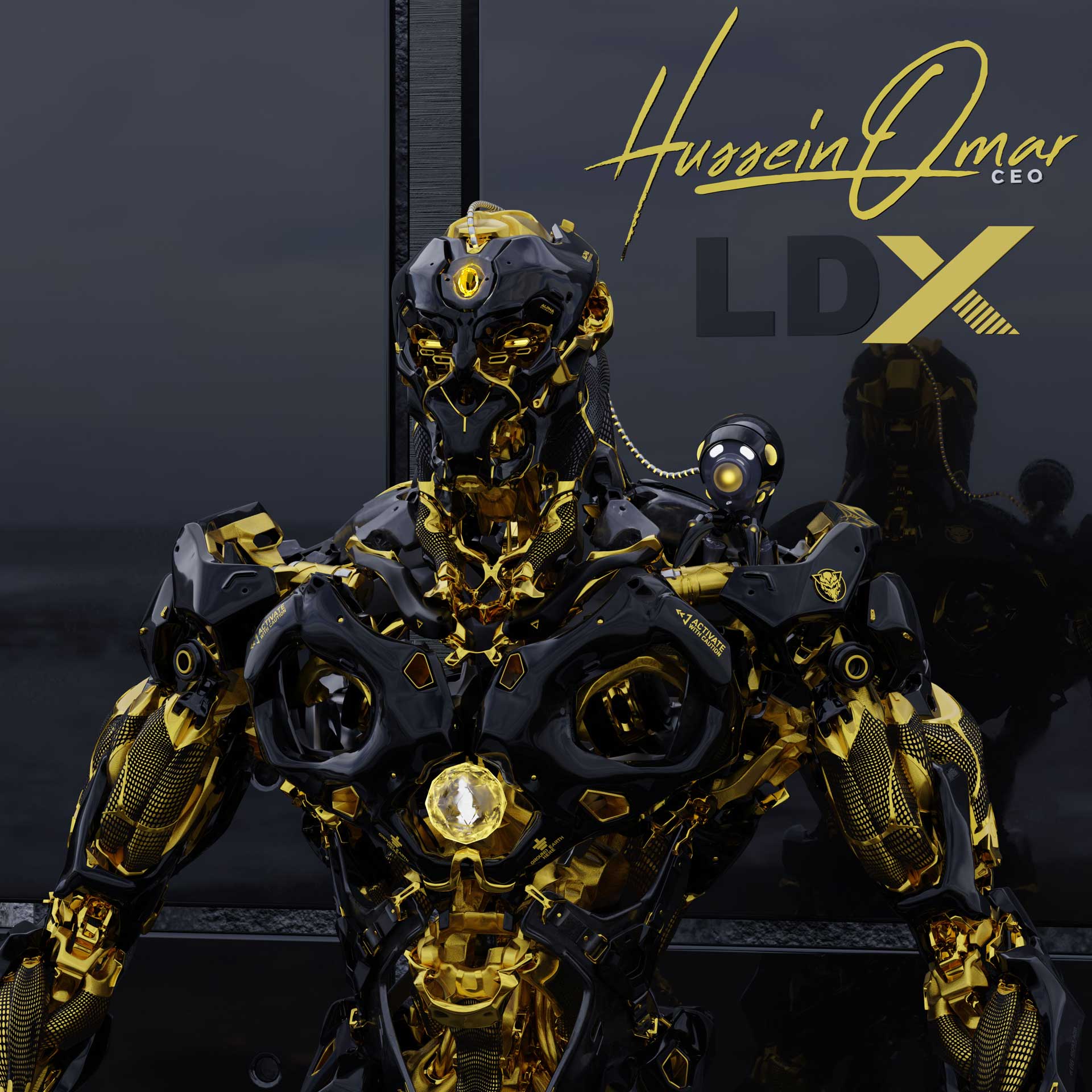 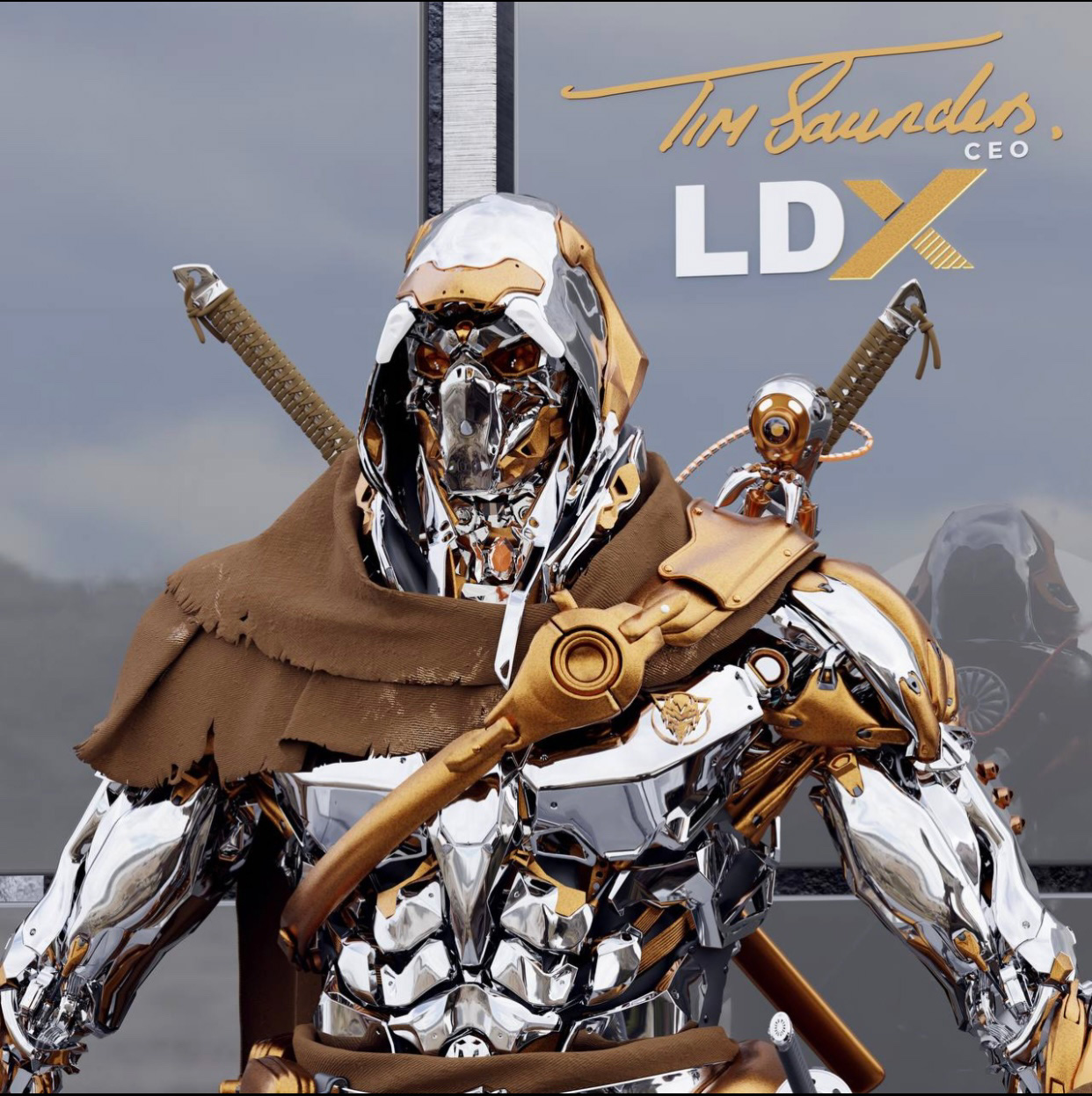 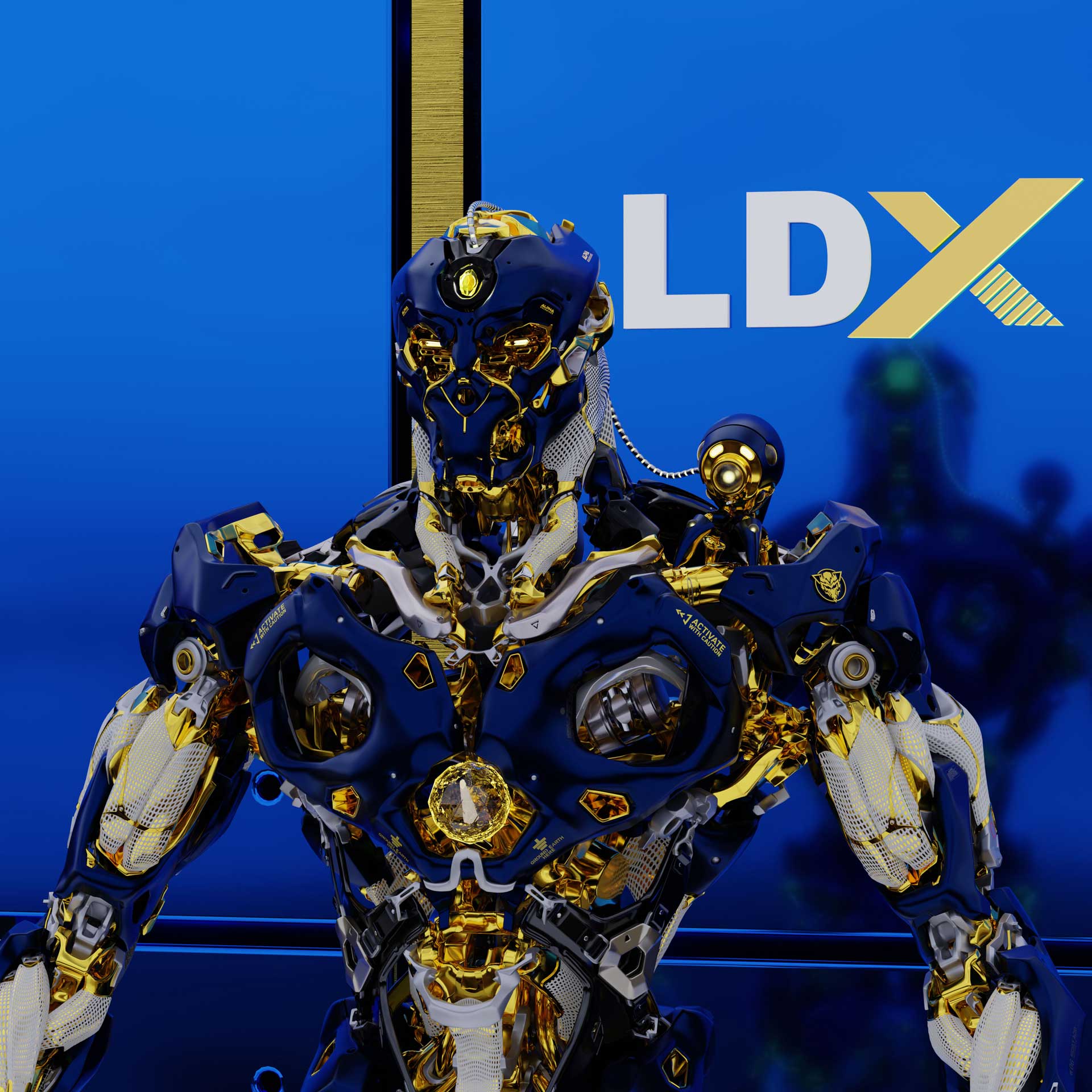 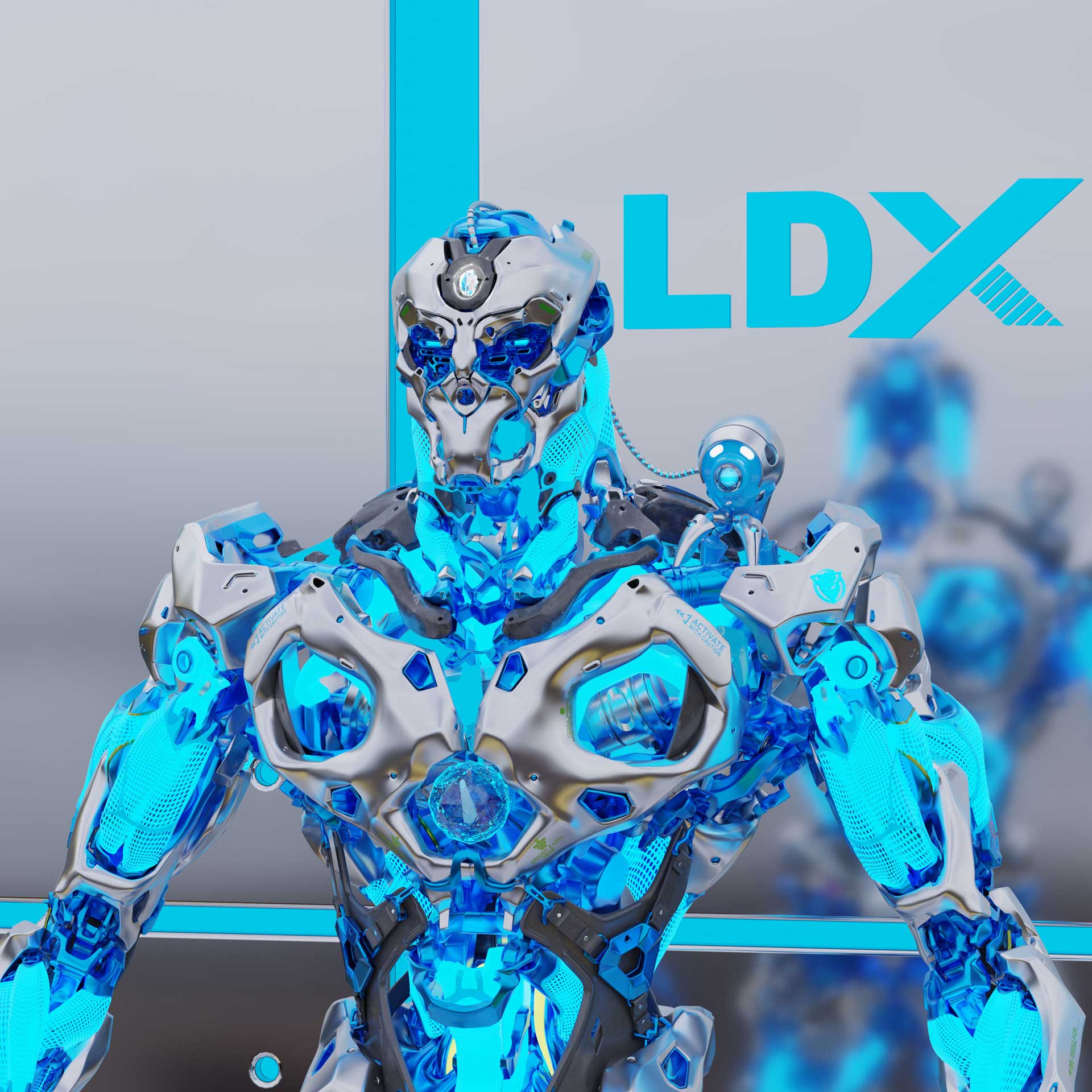 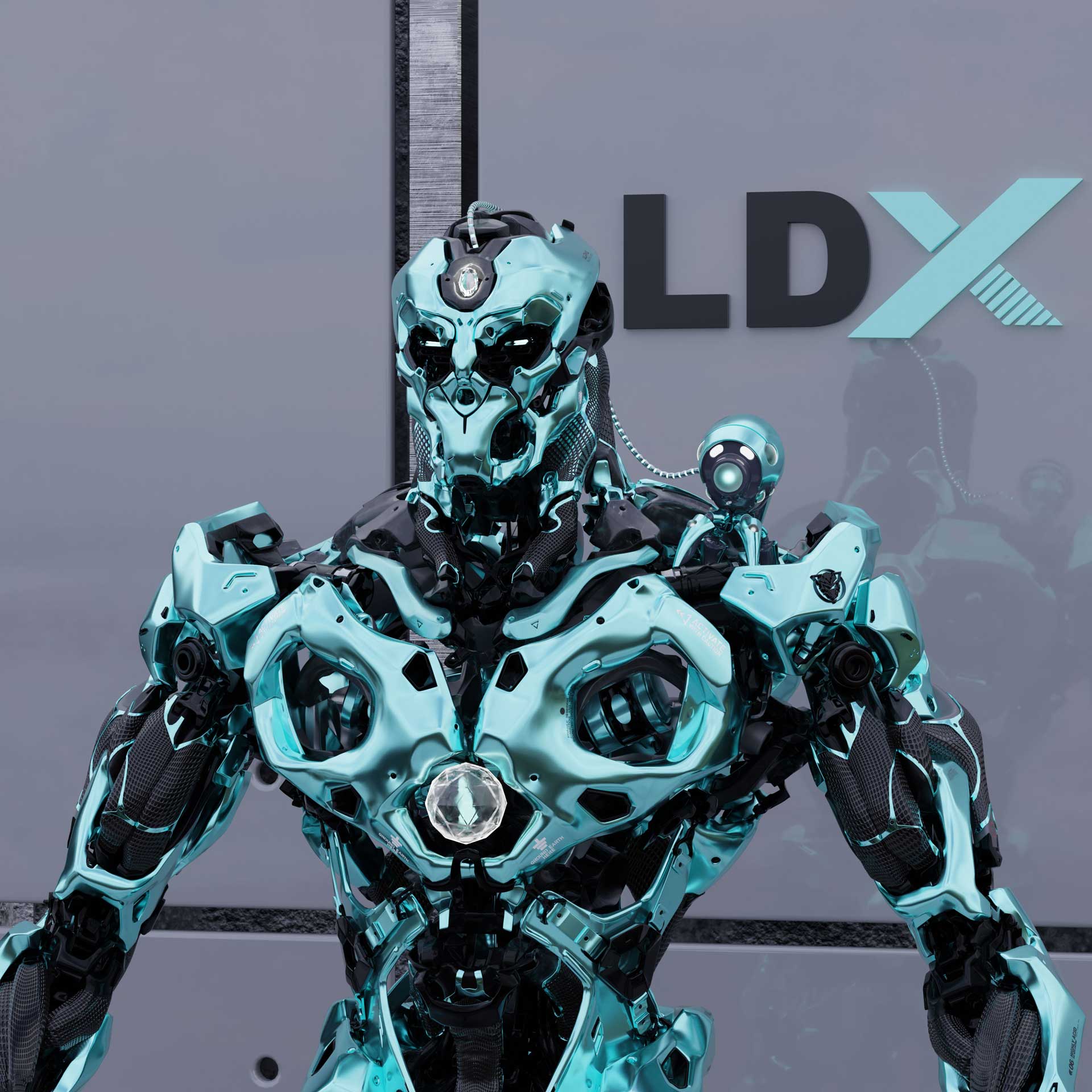 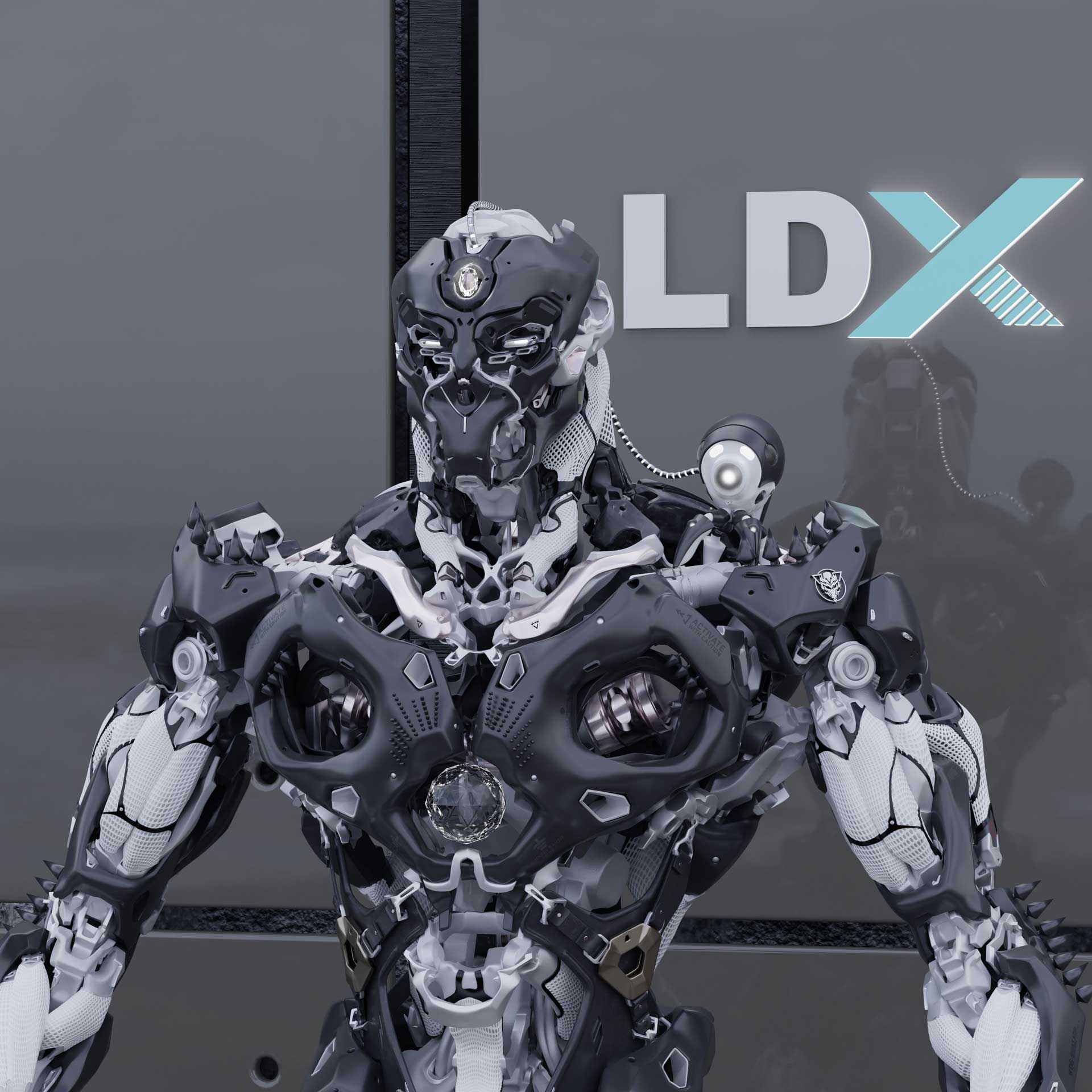 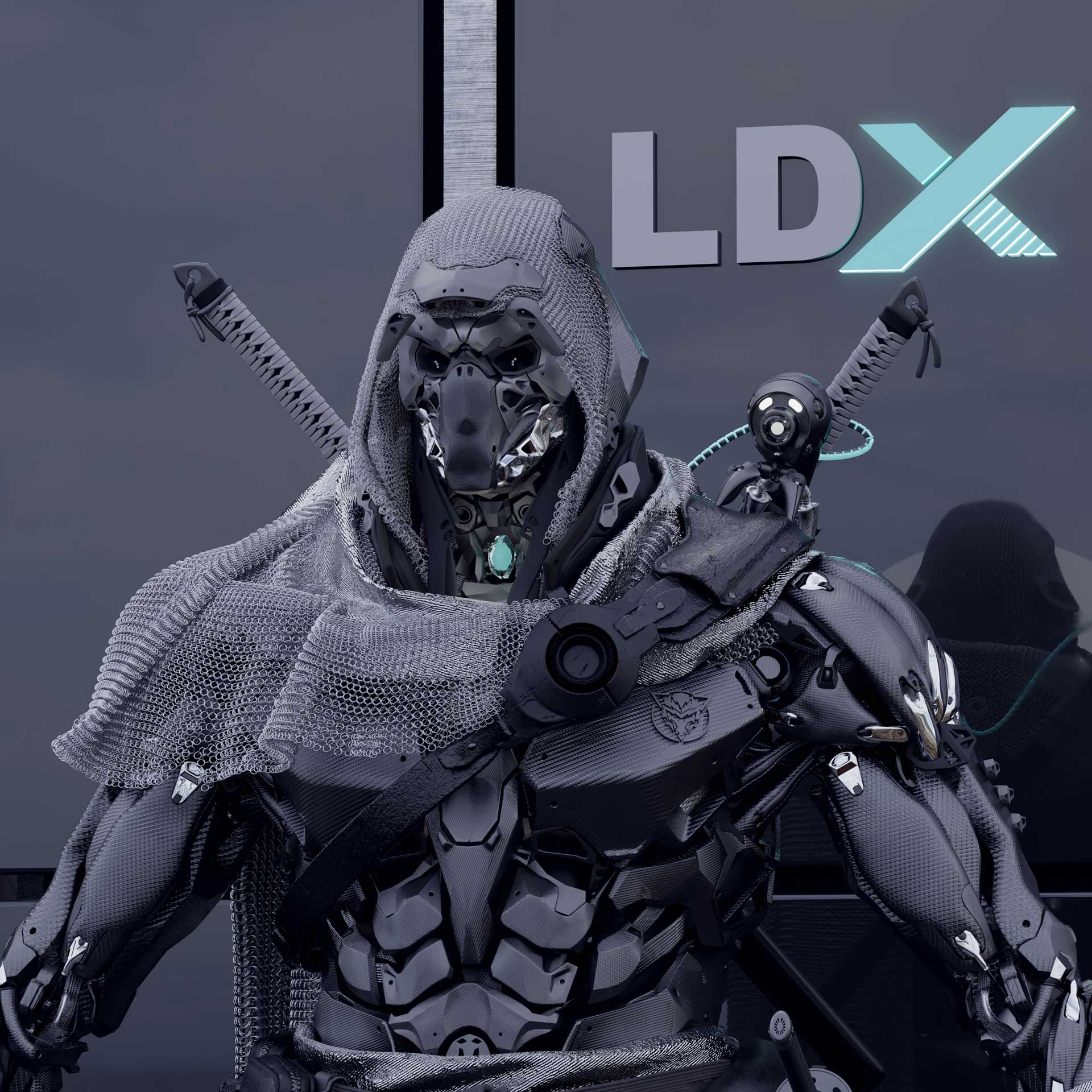 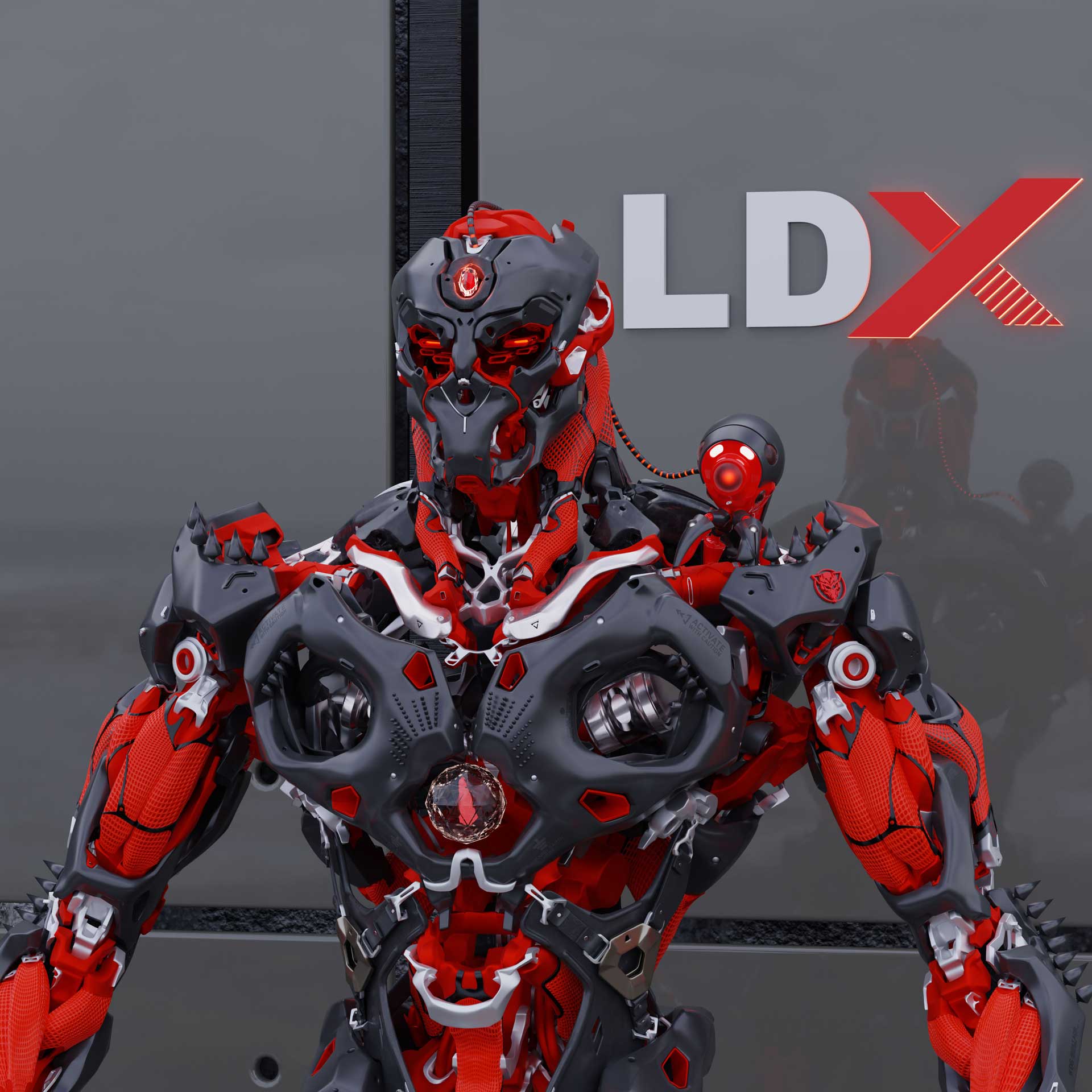 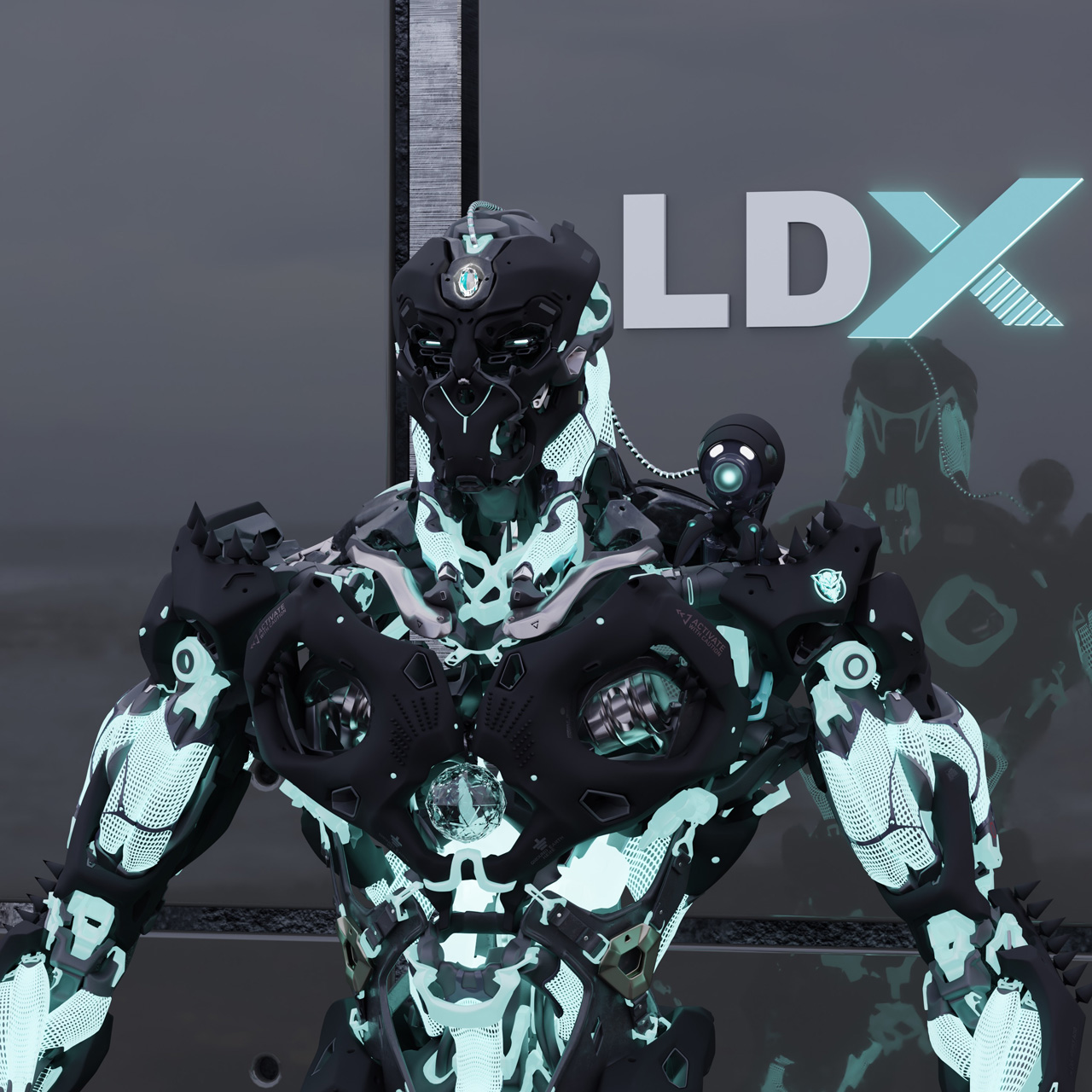